Ixion 11 “Lev” Chrysotile is the ship’s physician aboard Kestrel. He’s the narrator of the first several Kestrel stories. 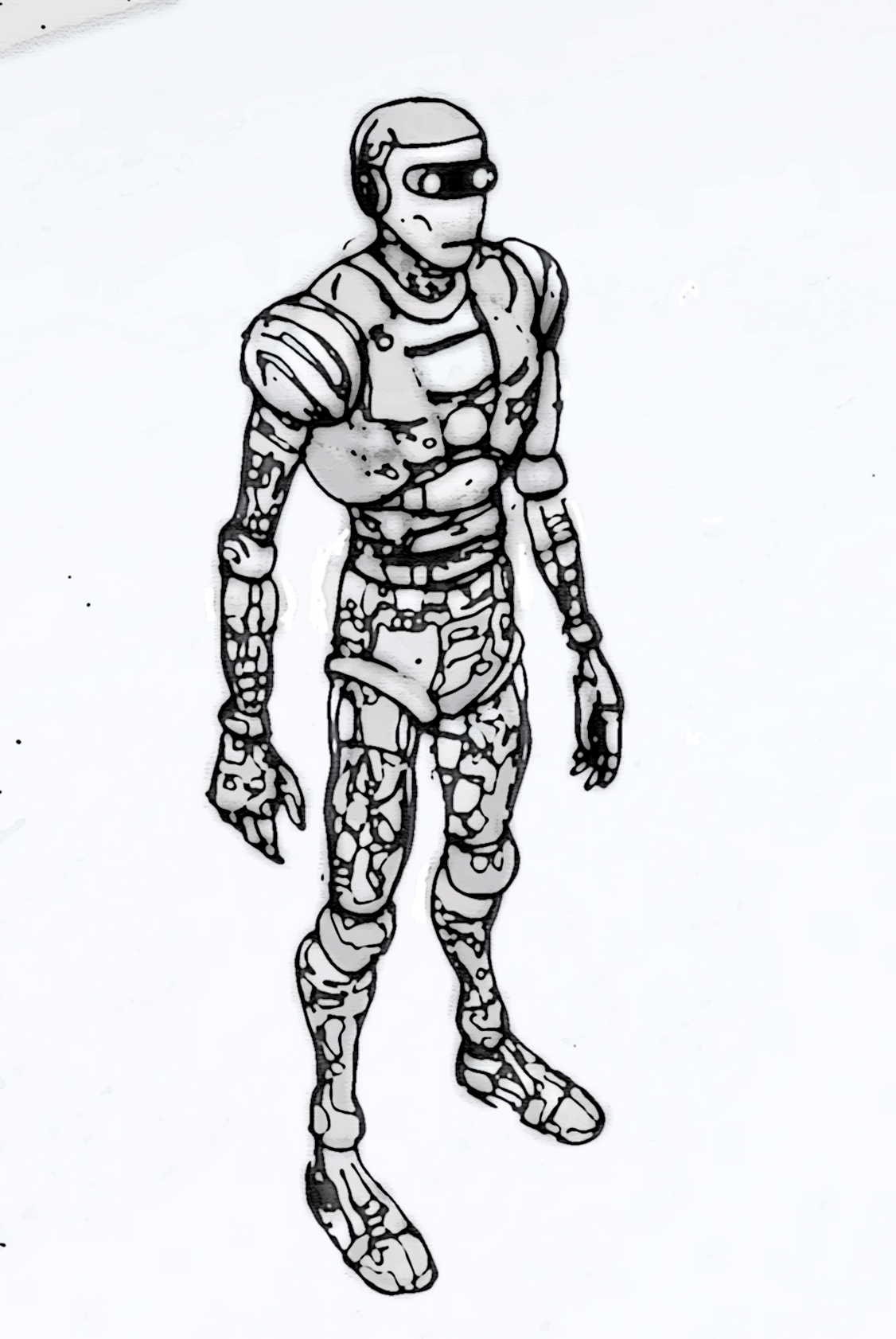 Lev is a mech—that is, an autonomous, self-aware robot. (Such persons are not referred to as “robots” in the setting; the word is considered a slur.) He is a Leslie Model 11 specialized for medical field maintenance on biological and mech persons.

He’s about twelve years old at the beginning of the Kestrel stories, but, like most autonomous mechs, Leslie Model 11 s roll out of the factory fully mature and prepared to take care of themselves.

That said, they do tend to be a little naive at first.

Lev met Jaemon Rayleigh at the beginning of his career, when they were both employed by the Criminal Investigations Unit of the Jovian Diplomatic Guard on Mars. They became close friends and served two five-year tours together. When Lev mustered out of the Guard he accepted Jaemon’s invitation to visit Rayleigh Company on Callisto. There he joined the Company and became Kestrel’s medical officer.