Ordinary Spacer Mai Greenhill, a member of the crew in the Kestrel Chronicles stories. 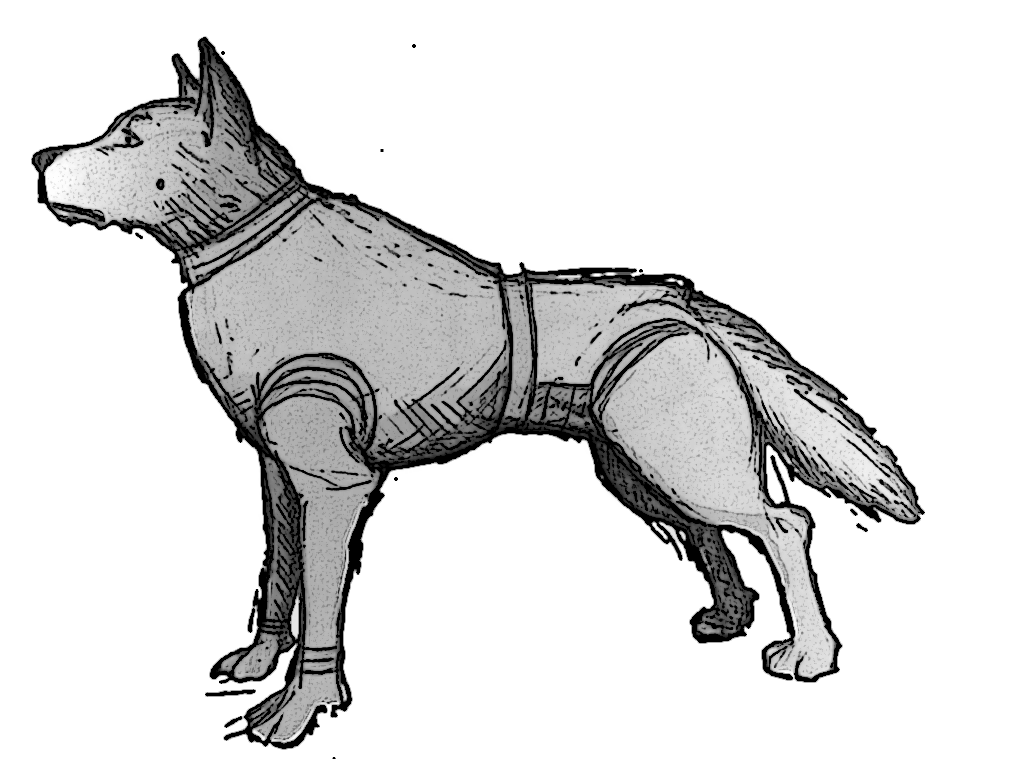